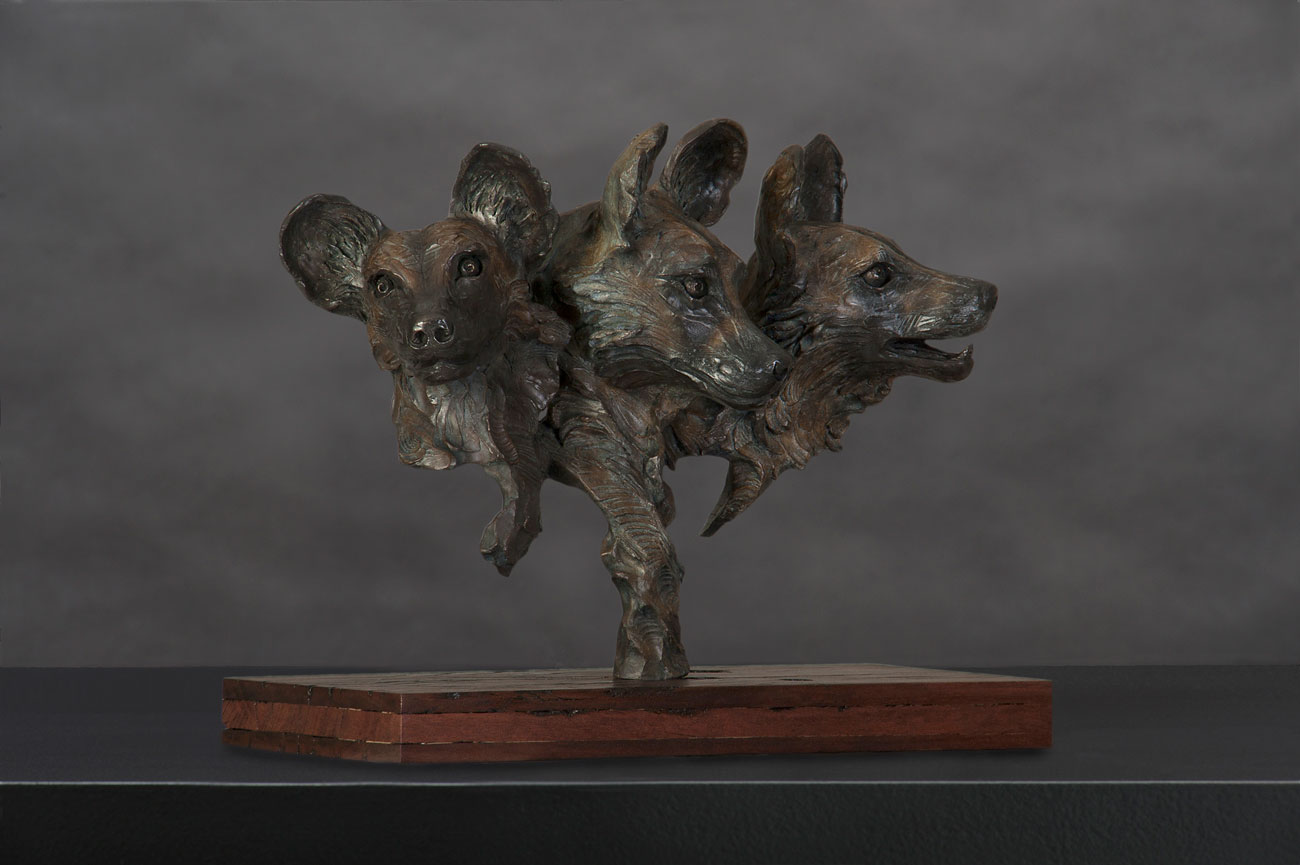 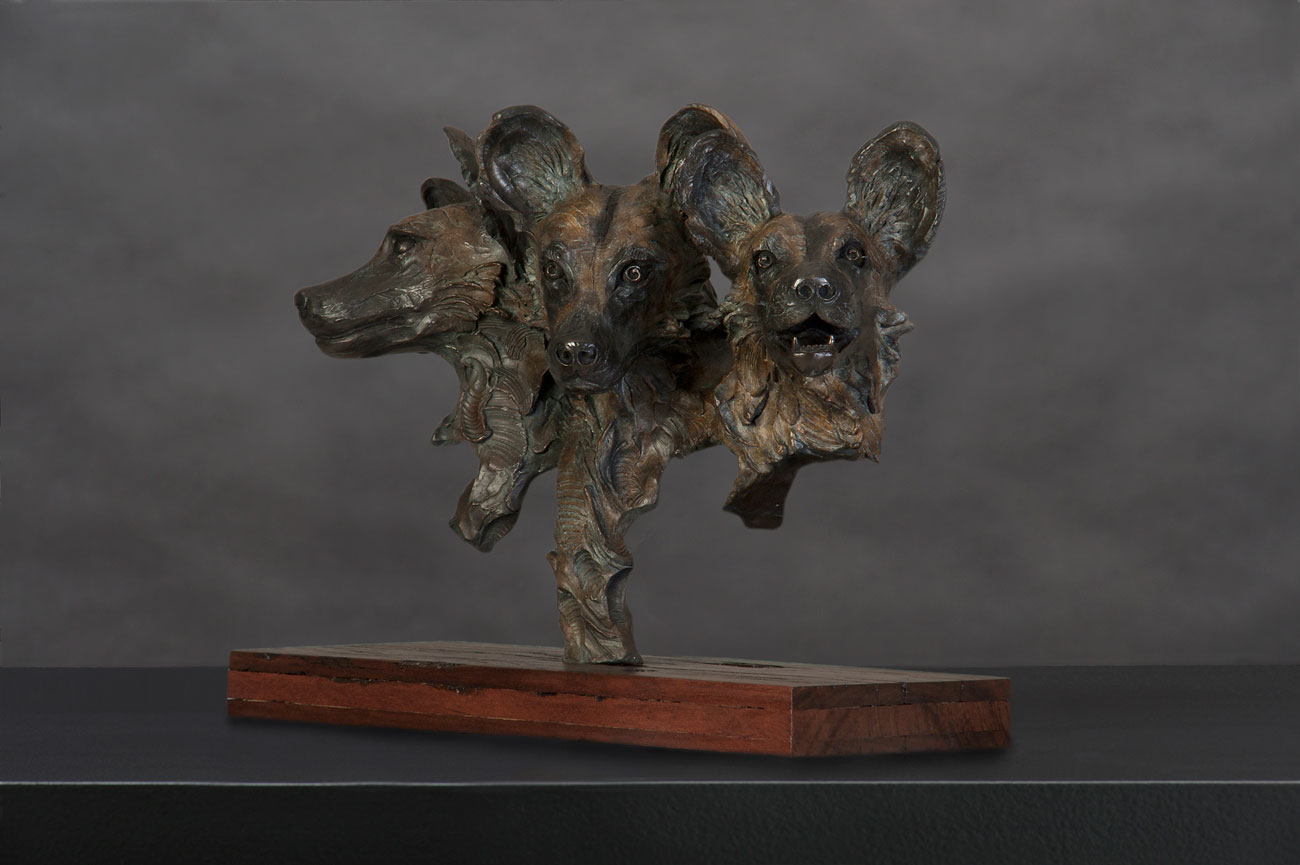 The African wild dog, also called the painted dog or Cape hunting dog, is a wild canine which is a native species to sub-Saharan Africa. It is the largest wild canine in Africa, which is distinguished from Canis by dentition, highly specialised for a hyper carnivorous diet and by a lack of dewclaws. The African wild dog has been listed as endangered on the IUCN Red List since 1990.

The species is a specialised diurnal hunter of antelope, which it catches by chasing them to exhaustion. Its natural enemies are lions and spotted hyenas: the former will kill the dogs where possible, whilst hyenas are frequent kleptoparasites. Like other canids, the African wild dog regurgitates food for its young, but also extends this action to adults, as a central part of the pack's social life. Interestingly, the young are allowed to feed first on carcasses.

The African wild dog has been respected in several hunter-gatherer societies, particularly those of the San people and Prehistoric Egypt.