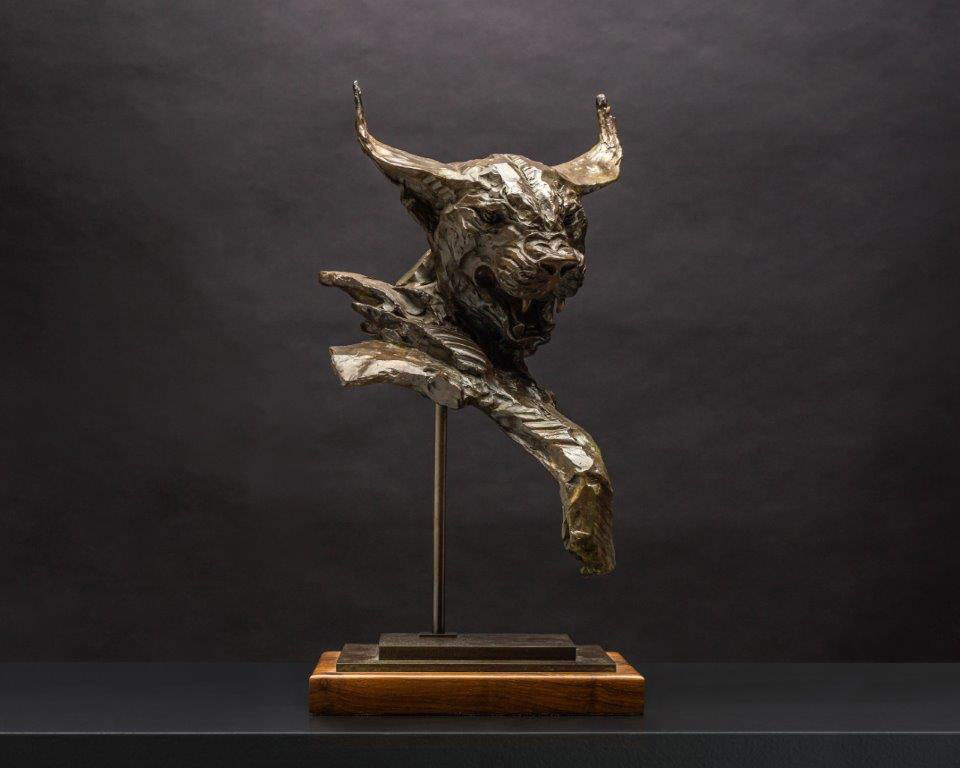 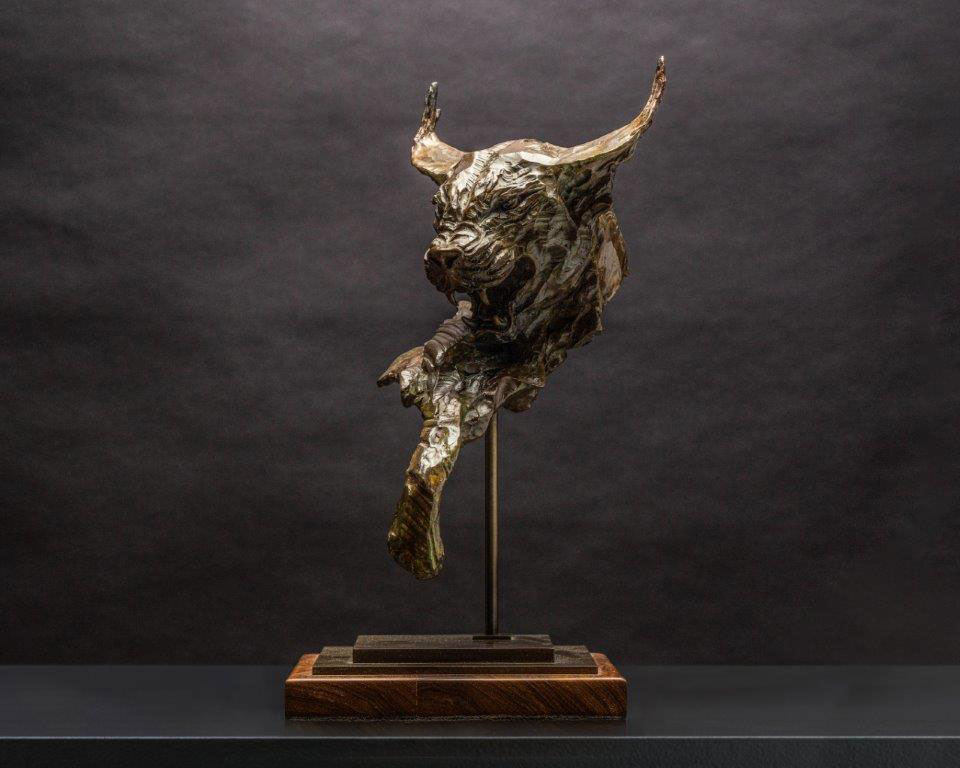 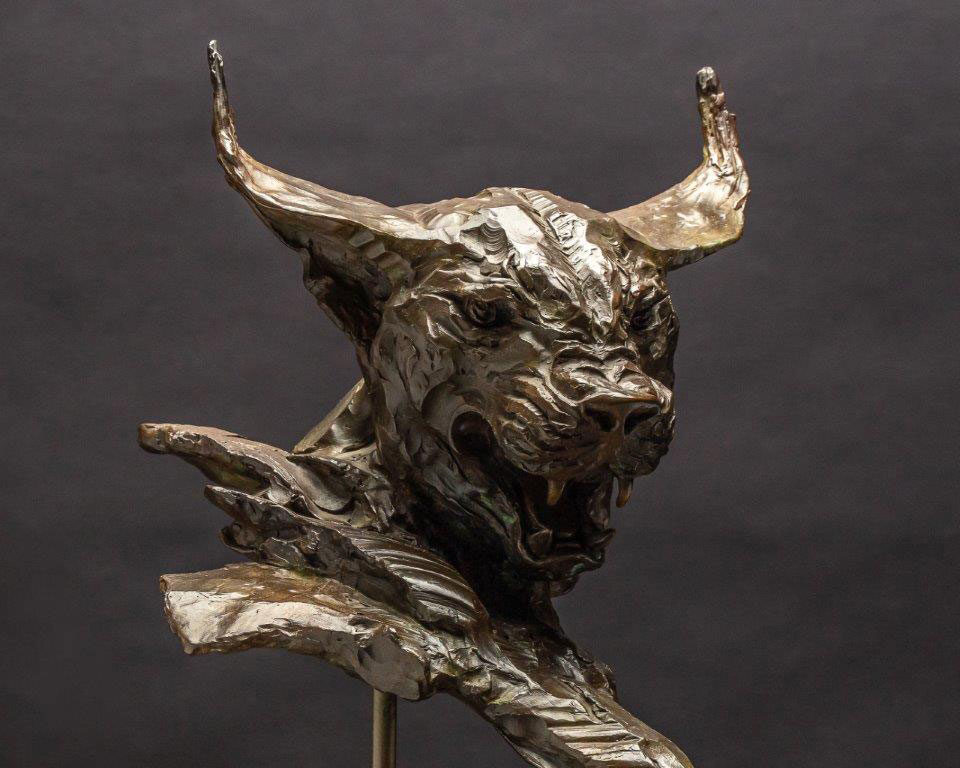 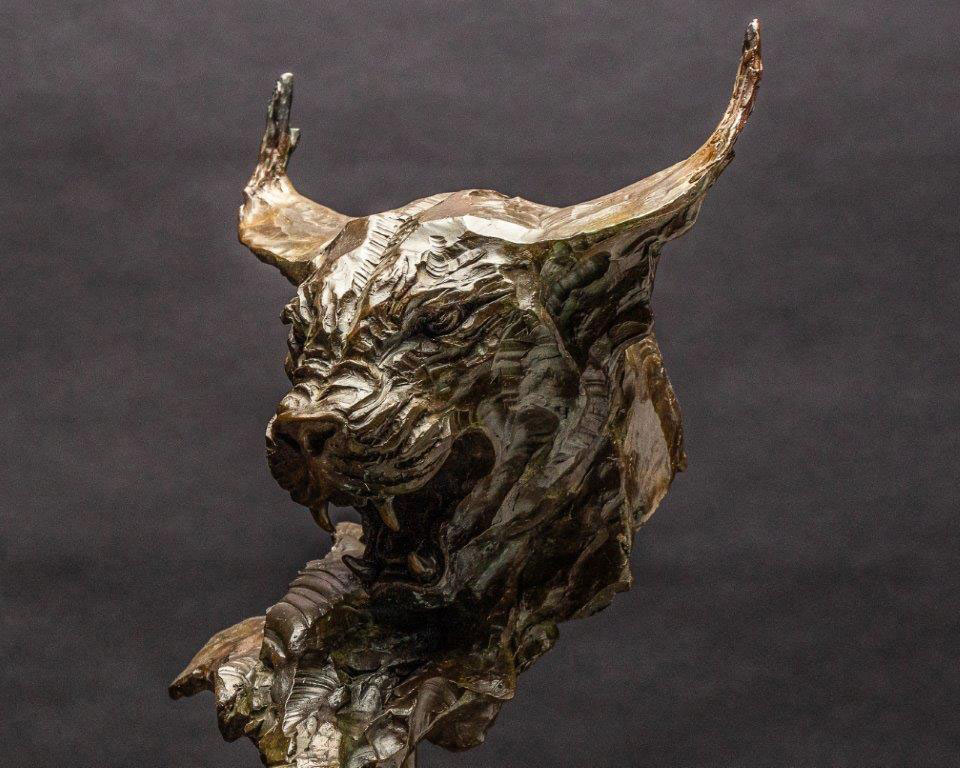 SA Caracals are relatively shy taking refuge in open habitats such as woodland savannahs, semi-deserts, scrublands, thickets, plains, and rocky hills. They are often found in the transition of the forest to grassland savannah. They prefer arid zones than wet ones that is why sightings of its kind were deemed ordinary in dry regions. They can survive long periods without drinking water.

During the hottest hours of the day, they take refuge under crevices and when heat dissipates, they hunt for food. These wild cats are primarily solitary individuals, except during the mating period. Both male and female Caracals are territorial. Despite their intense territorial attributes, they are exceptional climbers armed with strong attitudes. A Caracal is also acclaimed for its ability to chase off predators that are twice its size.

Like any wild cat, a Caracal is a carnivore, feeding on several animals such as hyraxes, rodents, antelopes, small monkeys, and birds. It also preys on Kori bustards, Dorcas gazelles, reedbucks, and goats during night time. Occasionally, it eats grasses and grapes to cleanse its stomach and immune system from any harmful bacteria.

It is a very agile and efficient hunter, able to kill a prey thrice its size. Despite its fierce attitude, it is not mischievous enough to attack human beings.